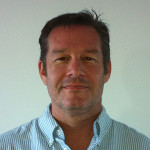 Pro Business Insights has great the pleasure of interviewing Lead Generation Expert, Eric Haaranen of Elite Sales Leads, a company that builds websites designed to do two things for its' customers. One, to rank well in the search engines for valuable search terms, and two, to convert visitors to qualified sales leads that contact his customers directly. If you're one of … END_OF_DOCUMENT_TOKEN_TO_BE_REPLACED 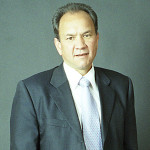 Today, we are talking to Glen Rothquel, Founder of Leads 2 Profits, Australia. Glen's background is in Investment Banking - but after seeing the 'light' he decided it would be far more fun working for himself. Glen has worked his way up through the ranks and has "walked the talk" on several occasions, having bought, sold, started or invested in over 14 different businesses … END_OF_DOCUMENT_TOKEN_TO_BE_REPLACED 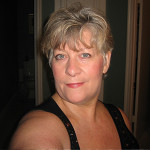 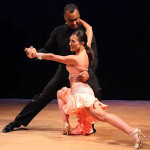 Flight attendant, Trish Hack-Rubinstein, and President of Fresh and Green Academy, Inc., a 501(c)(3) non-profit organization based in New York, is determined to make a positive difference in the lives of homeless children and their mothers on the streets of Addis Ababa, Ethiopia. Rubinstein started the non-profit organization to ensure the continuation and success of Fresh … END_OF_DOCUMENT_TOKEN_TO_BE_REPLACED 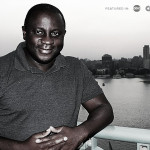 Today's interview is with a very interesting businessman who has some equally interesting business insights to share with us. He goes far beyond the front page of Google by helping his clients to become trusted advisors in their field of expertise. He has been credited with increasing profits and changing lives by using his proven *Find *Trust & *Choose™ system to position … END_OF_DOCUMENT_TOKEN_TO_BE_REPLACED 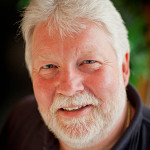 PBI: Tell us a little bit about who you are and how you got started in business? TOM: I have my own business which is an office supplies business called TLC and I am also regional leader for 4Networking covering more or less most of Yorkshire. What lead me to TLC, I made a career move that went wrong. One Monday morning, having been on holiday I just threw the car keys at … END_OF_DOCUMENT_TOKEN_TO_BE_REPLACED 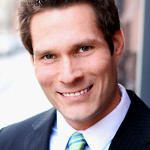 Greater Philadelphia Region based Real Estate Technology Expert, Bobby Daddis educates and empowers clients to find great homes and investments through his elite system. “Although we had low inventory, last year was a great year for the buyers and sellers in Pennsylvania. This trend is expected to continue into the new year as a large amount of buyers are preparing for spring … END_OF_DOCUMENT_TOKEN_TO_BE_REPLACED 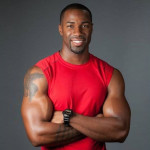 Rauve Haley, founder of 4XFitness based in Alexandria, VA often gets asked, “How do I get a six pack?” His first response is, “Tell me what is in your kitchen – then let’s talk about a six pack.” With the many fat burning and six pack fads that pop up seemingly daily, Rauve addresses how men and women struggle to burn fat in hopes of getting a six pack while enjoying life and … END_OF_DOCUMENT_TOKEN_TO_BE_REPLACED 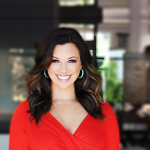 People that aren’t using video marketing, are losing customers and clients to the competitors who do. That’s the reality that Keri Murphy, TV host and CEO of Inspired Living, shares with her clients before she helps them transform themselves into the go-to celebrity expert in their field by igniting their “IT” factor on camera. Miley Cyrus has “IT.” Nick Cannon has “IT.” … END_OF_DOCUMENT_TOKEN_TO_BE_REPLACED