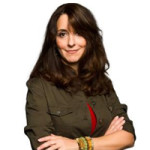 A lot of people think they are very good at multi-tasking, at juggling multiple tasks all at the same time, but I think that's a myth. I used to do it, I used to do it and power through things and juggle multiple tasks at the same time, and I think I was quite good at it. But then four years ago I had a brain injury and I actually couldn't physically do it anymore and I … END_OF_DOCUMENT_TOKEN_TO_BE_REPLACED 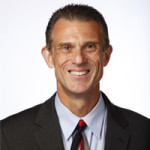 Time management skills are a myriad of habits that need to be changed. It has to begin with the knowledge of habits required, such as being face to face in front of people, doing productive activities, planning your day ahead of time and not performing low priority activities. All of these begin with forming great habits, so whatever they are, know that your habits control … END_OF_DOCUMENT_TOKEN_TO_BE_REPLACED 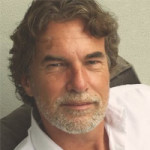 Gaining more time is an impossible challenge. There are 24 hours in a day, no one has more or less of it. The solution lies in prioritising and focusing on the most important tasks at hand. The tasks that will help you reach your daily, monthly, or yearly goals. Focus on what you would like to have accomplished by the end of the day and keep that in mind when deciding which … END_OF_DOCUMENT_TOKEN_TO_BE_REPLACED 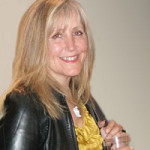 I had a dream about time. The beginning of the dream was total darkness. Then a spotlight shining on an old grandfather clock. As I watched, the face of the clock opened and out escaped a court jester. He started to run away and as he did, I realized that this was Time running away from me. My first reaction was to chase Time. But the faster I ran, the faster he … END_OF_DOCUMENT_TOKEN_TO_BE_REPLACED 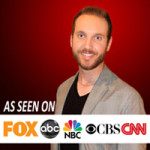 I get the same 24 hour clock each day as everybody else, but, I’ve been successful at achieving more results in a shorter time period than most could imagine. Business goals that have taken others some 3+ years to accomplish, I’ve achieved in less than 30 days. Relationships with my family that have seemed beyond repair by many, I was able to rebuild and make them stronger … END_OF_DOCUMENT_TOKEN_TO_BE_REPLACED 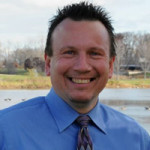 We all have 24 hours in a day, so what we do within those 24 hours is what makes all the difference in the world; in your productivity and time freedom. One of the biggest obstacles to productivity and time freedom is procrastination. The time and energy procrastination drains from you can be staggering not to mention the emotional toll paid by worrying about things not … END_OF_DOCUMENT_TOKEN_TO_BE_REPLACED 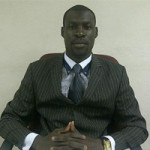 For someone looking to gain more time during their working day, they must first and foremost clarify what they need to do? They need to understand what is important and what is not important. By the time they have clarified what they need to do, they have to prioritize. If you look at the Pareto Principle, it tells us that 80% of the results we get is always a result of 20% … END_OF_DOCUMENT_TOKEN_TO_BE_REPLACED

To me, it would all be about preparation. In other words when you go to work in the morning you have got to know exactly what you want to do. One of the things I find very useful is to give a lot of thought to this the night before. So for example, today is Monday morning, and last night (Sunday night), I sat down and went through what I need to do today. I sat down and … END_OF_DOCUMENT_TOKEN_TO_BE_REPLACED 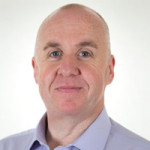 My time gaining tip in the words of Jeff Olson “is easy to do, it is also easy not to do” and it involves building and developing your referral strategy. I meet very few business owners that are looking for fewer clients. They spend time attending numerous networking groups and some will even go to the opening of an envelope if there is the remotest possibility it will lead … END_OF_DOCUMENT_TOKEN_TO_BE_REPLACED 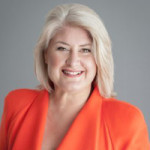 If people are looking to gain more time during their working day, they are chasing their tail because we all need to accept that we can't get any more time, there is no more time, and we can't create time. The only thing we can do it to make intelligent choices on what we do. That's what I wanted to talk about today. How important it is for us to really think about what are … END_OF_DOCUMENT_TOKEN_TO_BE_REPLACED